Educational Excellence, the right of every student. Skip to main content

Switch To A Different Campus 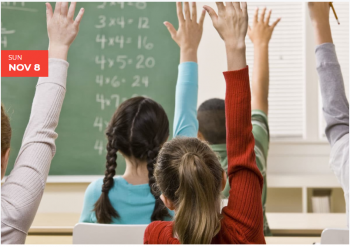 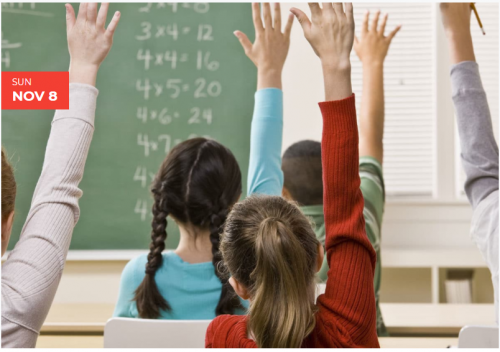 Studies in the early 2000s revealed that U.S. students were not achieving in the STEM disciplines at the same rate as students in other countries. The report predicted dire consequences if the country could not compete in the global economy as the result of a poorly prepared workforce. Thus, educators focused attention on science, math, and technology research; on economic policy; and on education. U.S. prosperity seemed to depend on it.

A 2006 study later showed that a comparatively large proportion of students underperformed in these subjects and that the country ranked near the bottom on assessments of scientific competency and knowledge.

The international comparisons fueled discussion of U.S. education and workforce needs. The bipartisan congressional STEM Education Caucus noted: “Our knowledge-based economy is driven by constant innovation. The foundation of innovation lies in a dynamic, motivated and well-educated workforce equipped with STEM skills.”

Further research uncovered the needs of school systems and guided the development of appropriately targeted solutions. The Claude Worthington Benedum Foundation, a philanthropical organization based in southwestern Pennsylvania, found that U.S. educators were unsure of the implications of STEM, particularly when scientific and technological literacy of all students was the goal. Educators lacked in-depth knowledge of STEM careers, and, as a consequence, they were not prepared to guide students to those fields.

The findings from several studies on educational practices encouraged U.S. state governors to seek methods to lead their states toward the goal of graduating every student from high school with essential STEM knowledge and competencies to succeed in postsecondary education and work. Six states received grants from the National Governors Association to pursue helpful strategies

Growth in America’s STEM jobs in the first decade of the 21st century tripled the rate of growth in non-STEM jobs. However, racial and gender gaps remained a problem. Employers continued to struggle with the need for qualified STEM workers.